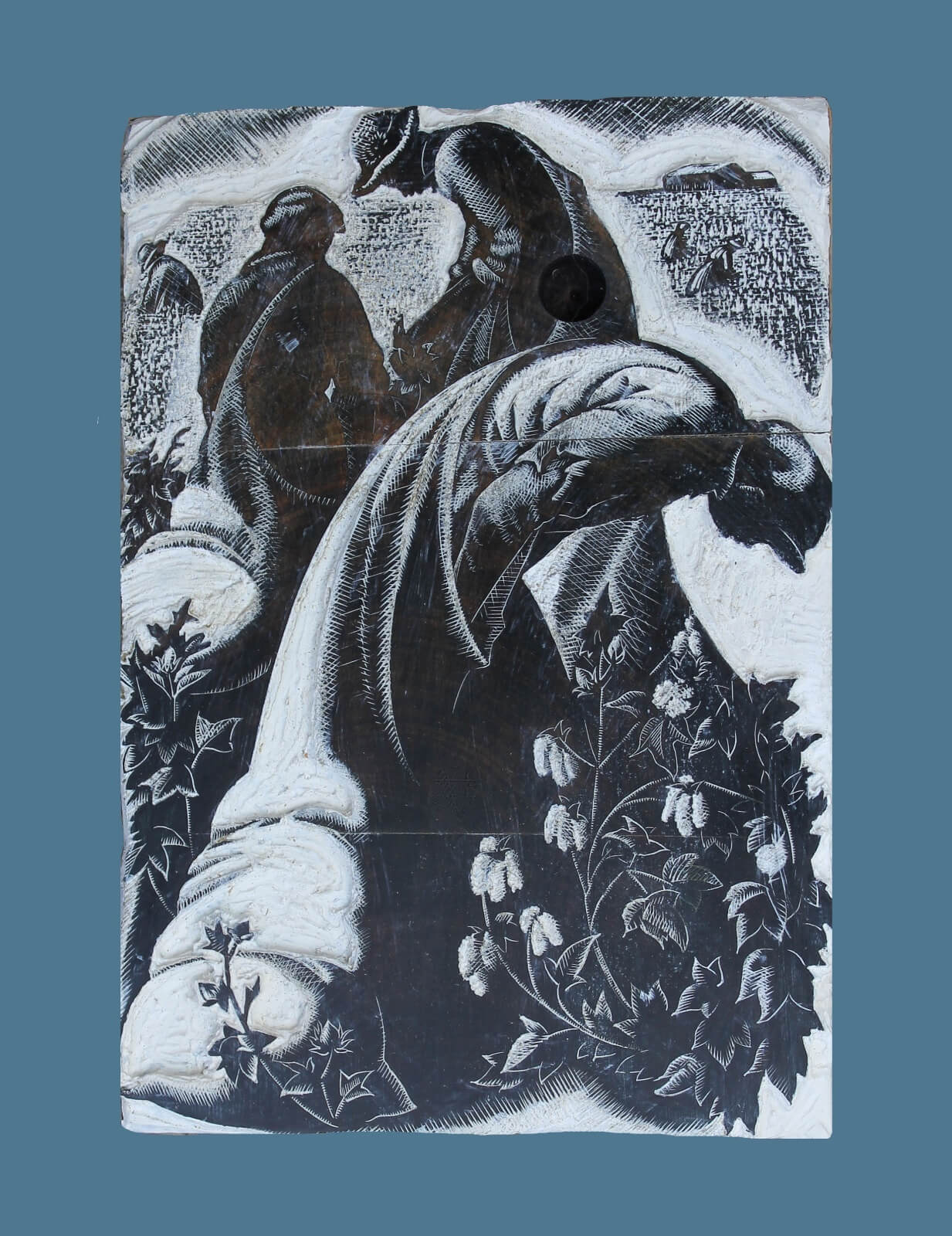 Cotton Pickers, edition of 110, was published in Elsie Syminton’s By Light of Sun, 1941 (commission for The Rochester Print Club), an account of establishing a garden in America by a transplanted Englishwoman. Leighton herself moved to America in 1939 and became a naturalised citizen in 1945. 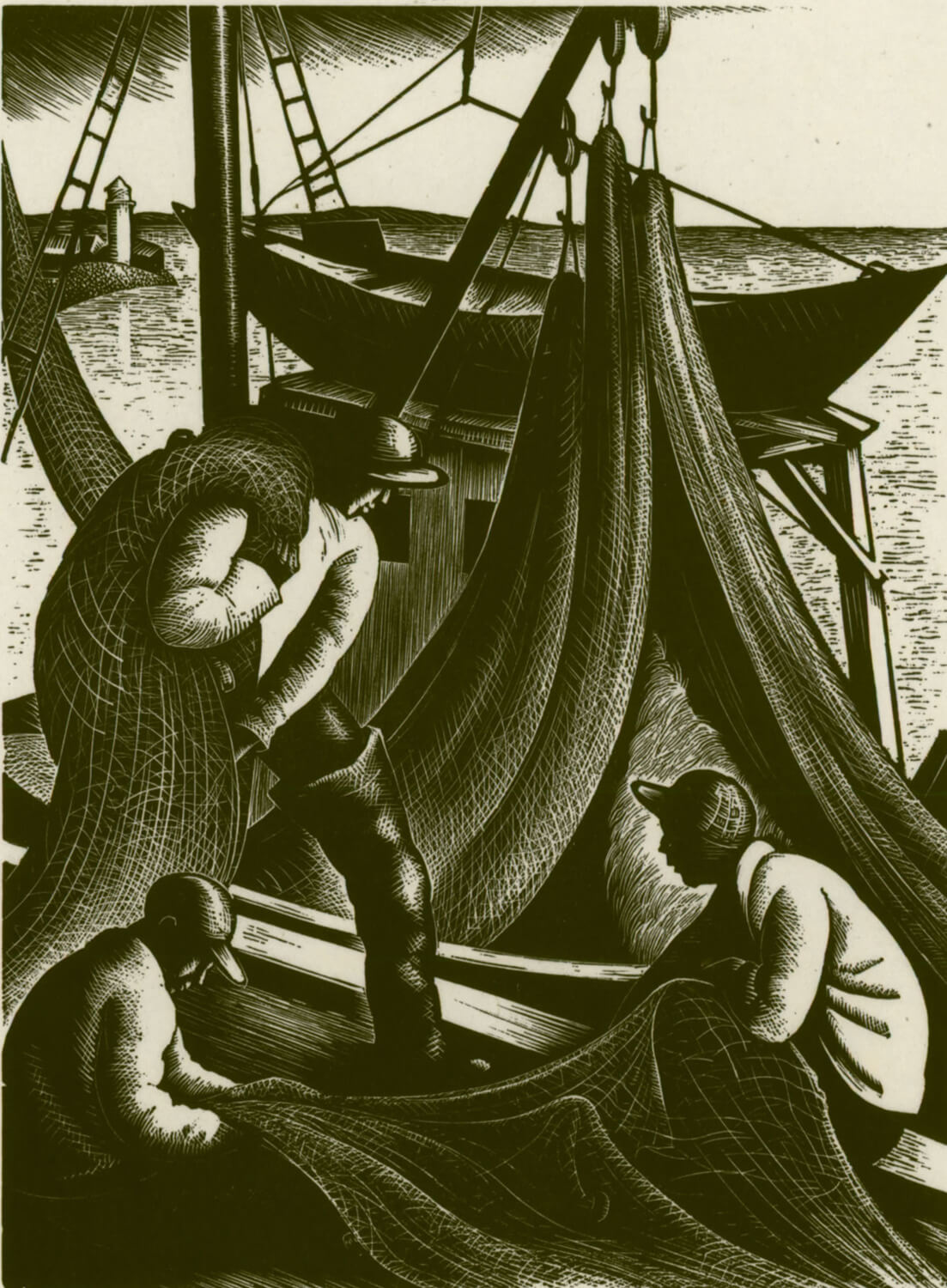 Clare Leighton attended the Brighton School of Art (1915), the
Slade School of Fine Art (1921’23) and the Central School of Arts
and Crafts. Despite her childhood nickname ‘The Bystander’, she
became a hugely visible artist on both sides of the Atlantic, and her
vast oeuvre includes engravings, paintings, bookplates, illustrations
and stained glass. Her twelve plates for Wedgwood, New England
Industries, 1952, are amongst her best-known work.

She exhibited with the SWE in London (1923) and at the
1934 Venice Biennale ‘ attaining full membership to the Royal
Society of Painter-Etchers and Engravers in the same year. She also
made several tours of the United States, becoming a naturalised
citizen in 1945. By the time of her death, Leighton had authored
twelve books and made over 840 prints. 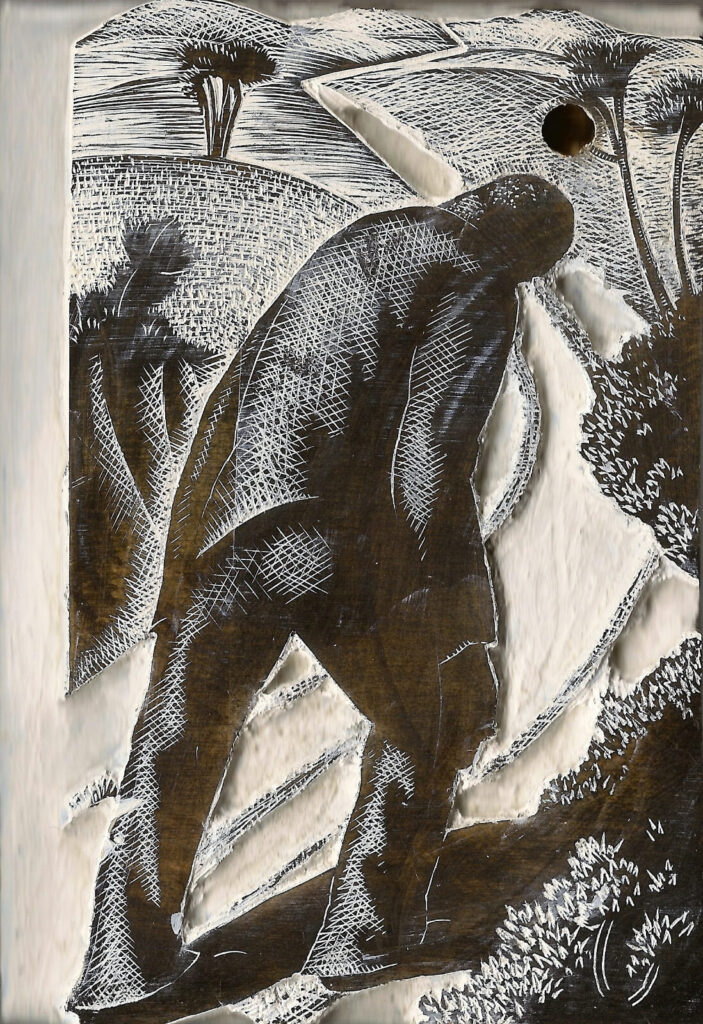 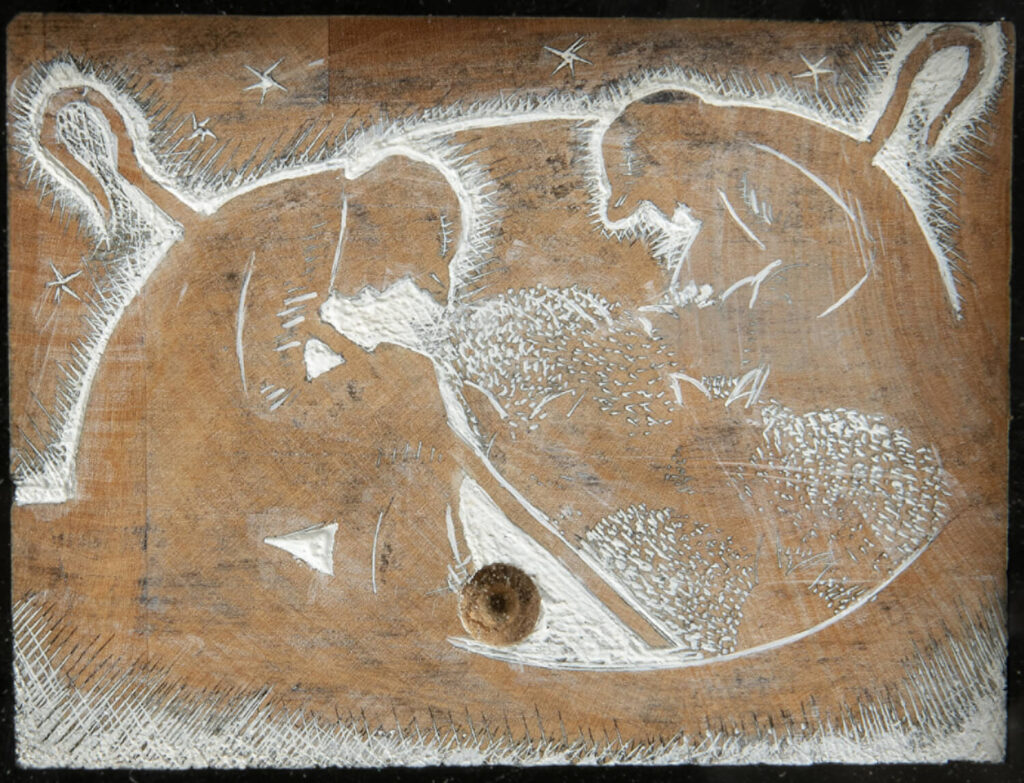 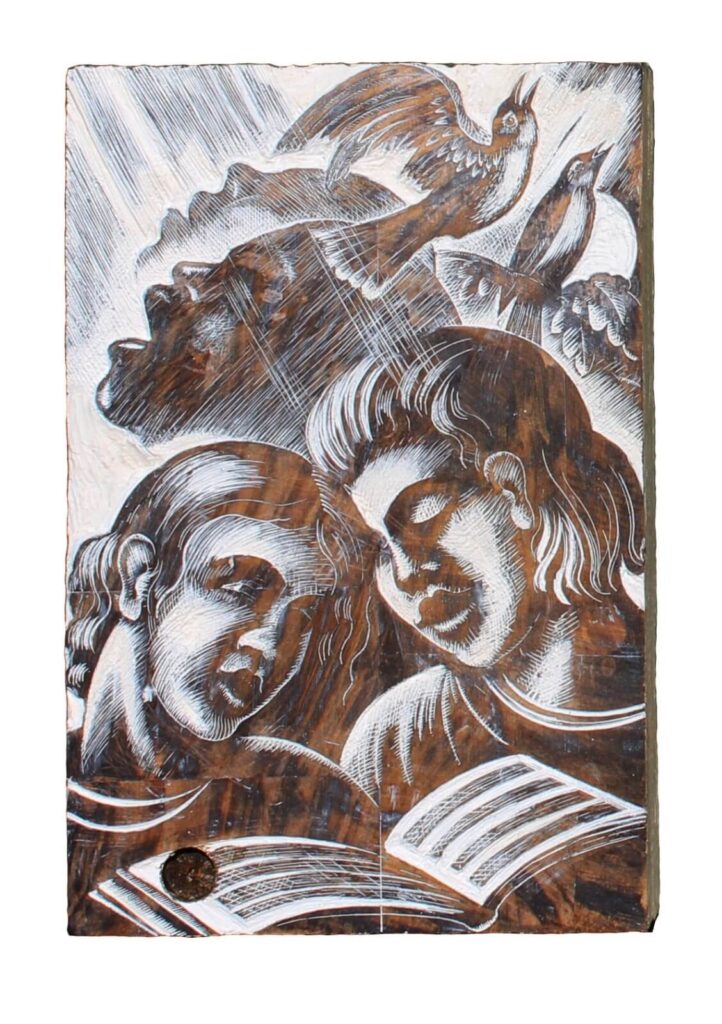 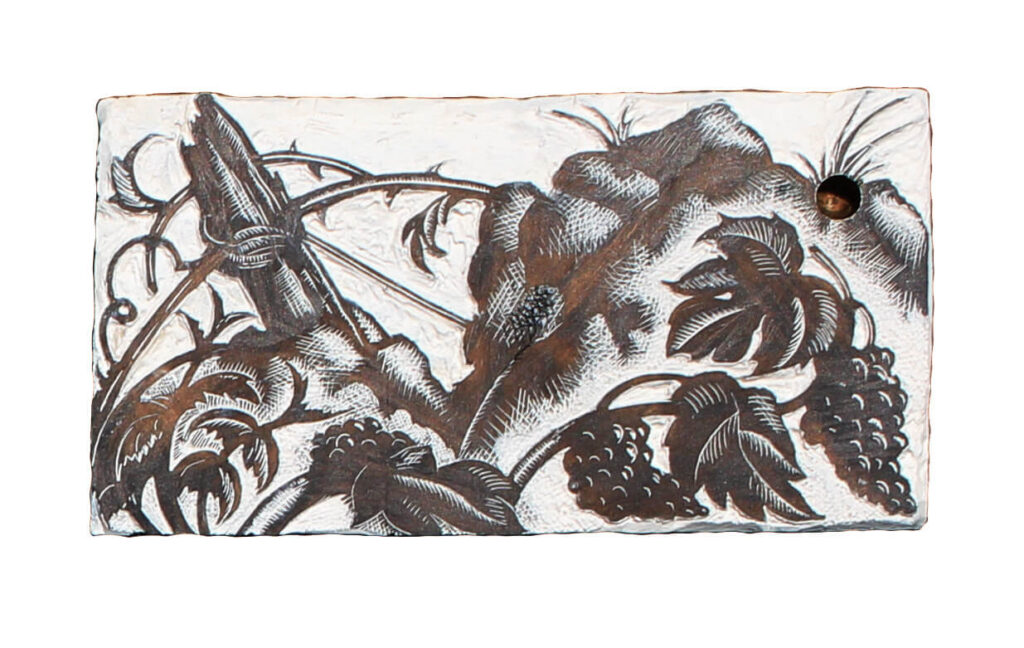 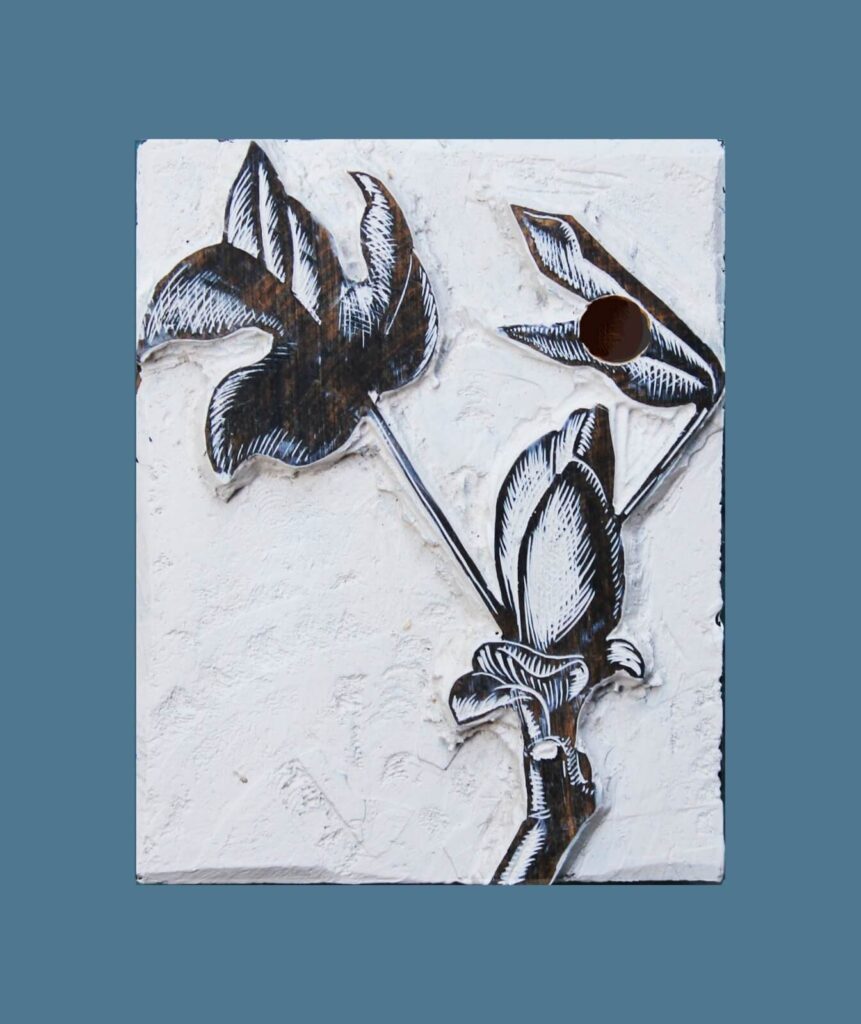 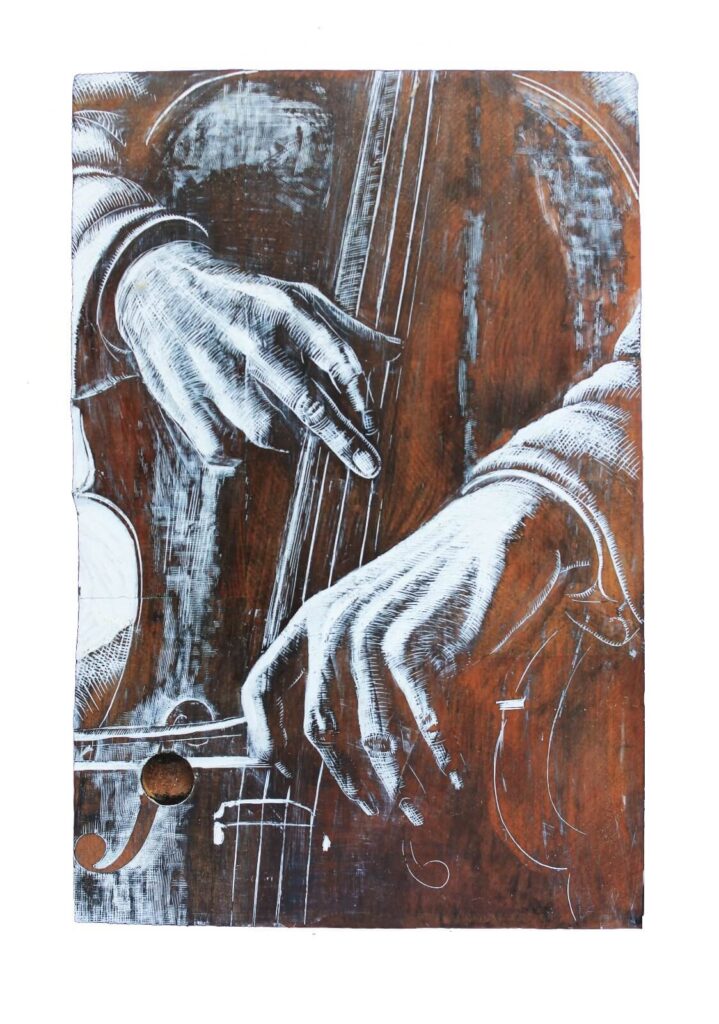 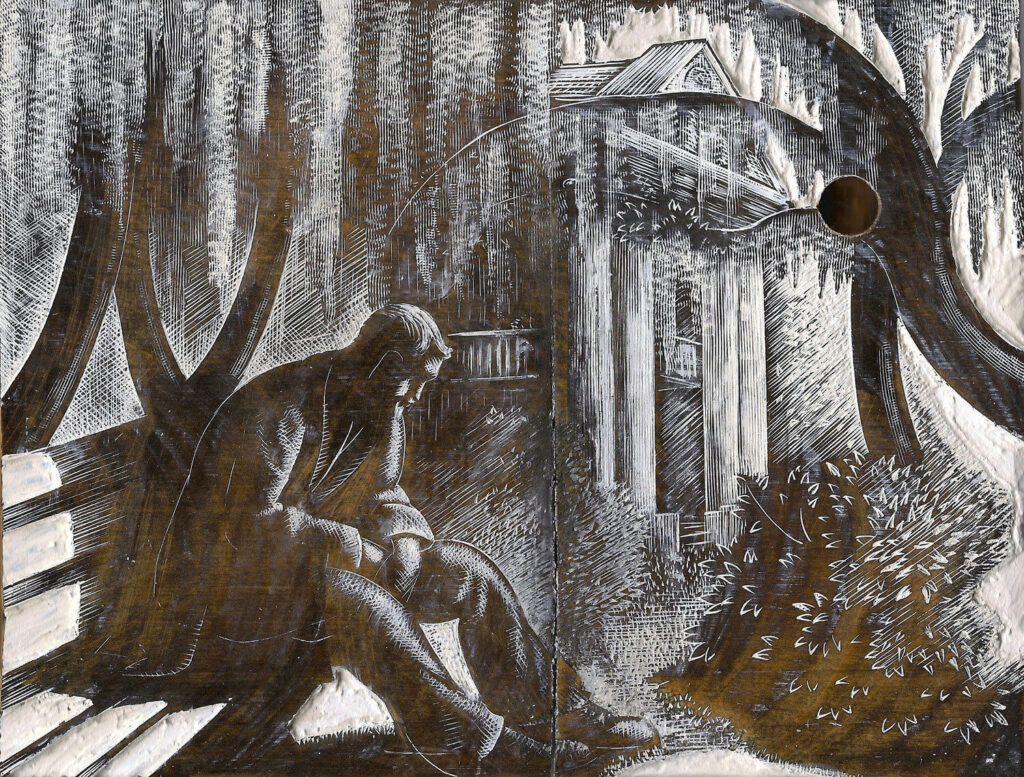 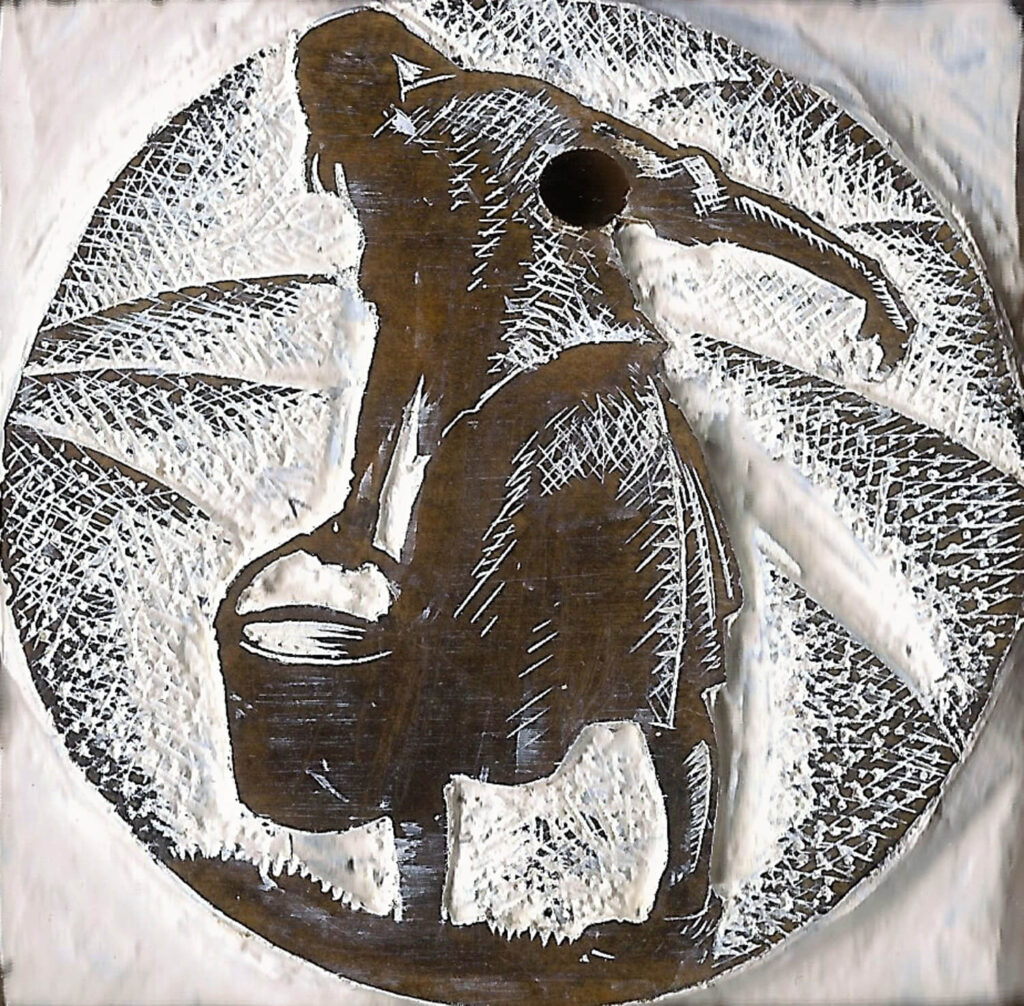 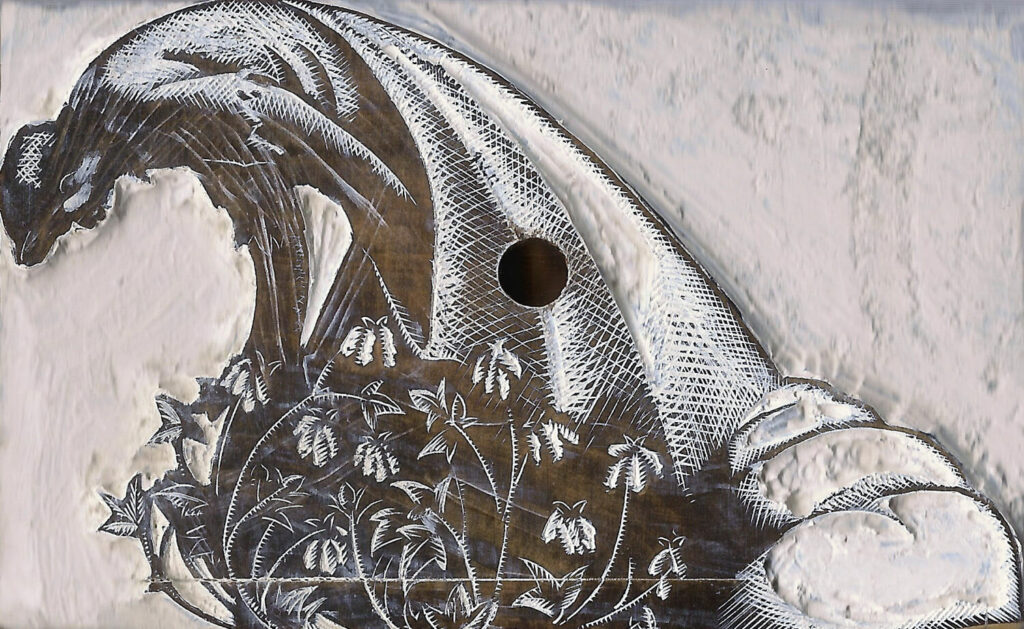 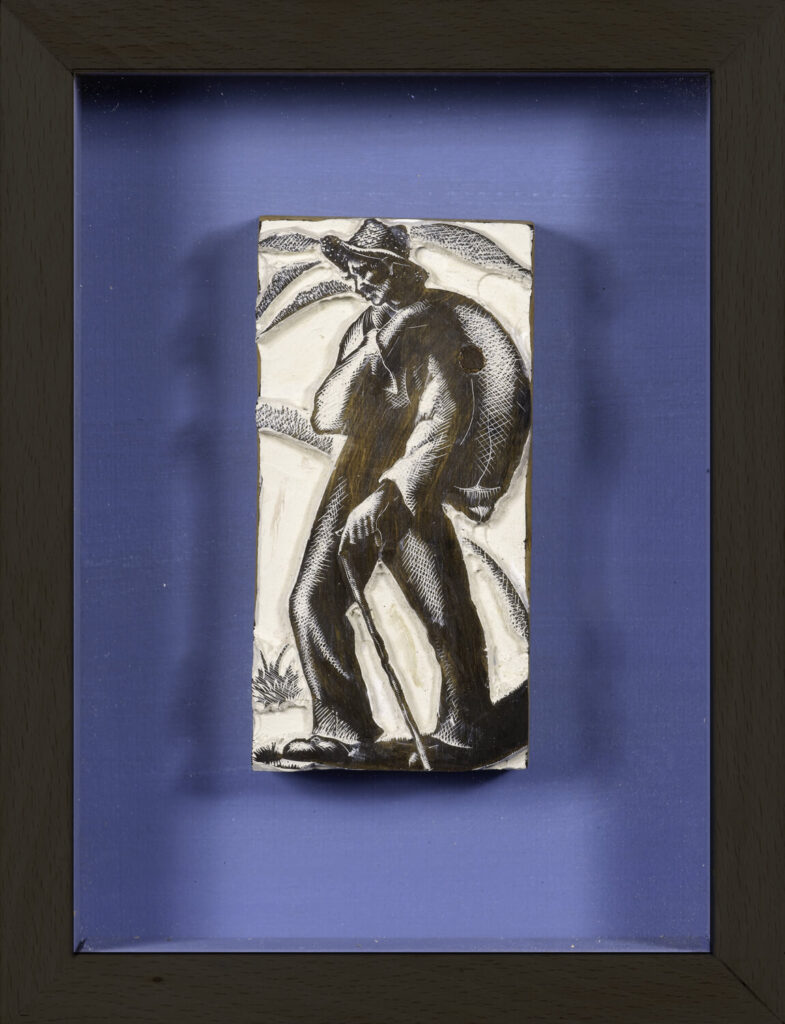